Click this to vist the main website
During my third year of college I worked at Expired Games as a Contract Programmer for the length of 4 months. I was hired to help out on development of the game Nova Knights a hack and slash beatum up similar to games like River City girls and Castle Crashers.

During the 4 months I helped out to modify old code and to create new code from scratch. The largest responsibility I had was to create a modular dialogue system that could be changed to suit the scene. I created a bunch of generic triggers that when finished would send a Json file to the dialogue manager. When recieved the dialogue manager would parse different aspects of the file such as portraits,Fonts and the text itself.

Overall working with Expired Games was a great experince and I am happy they gave so much responsibility to a student. 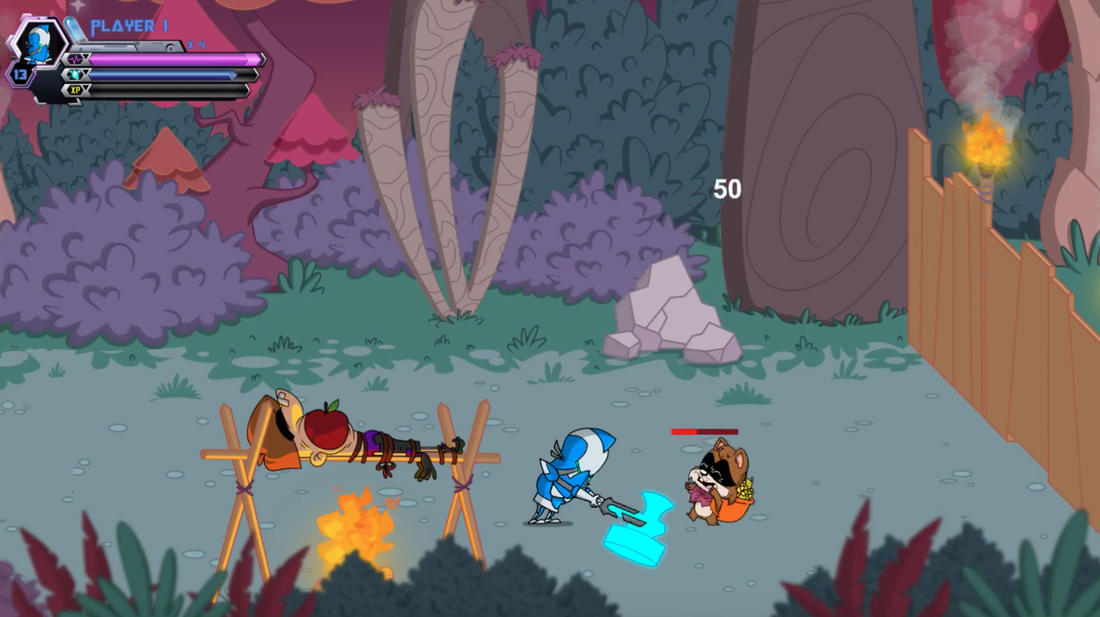 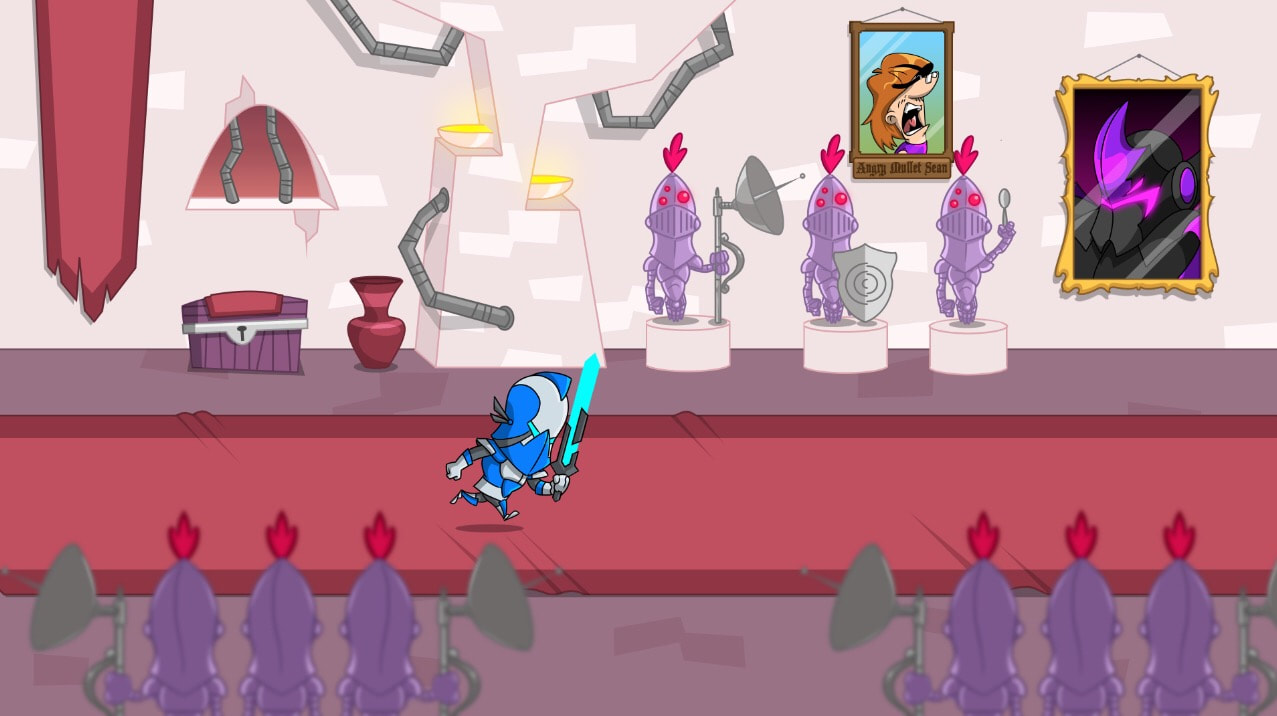 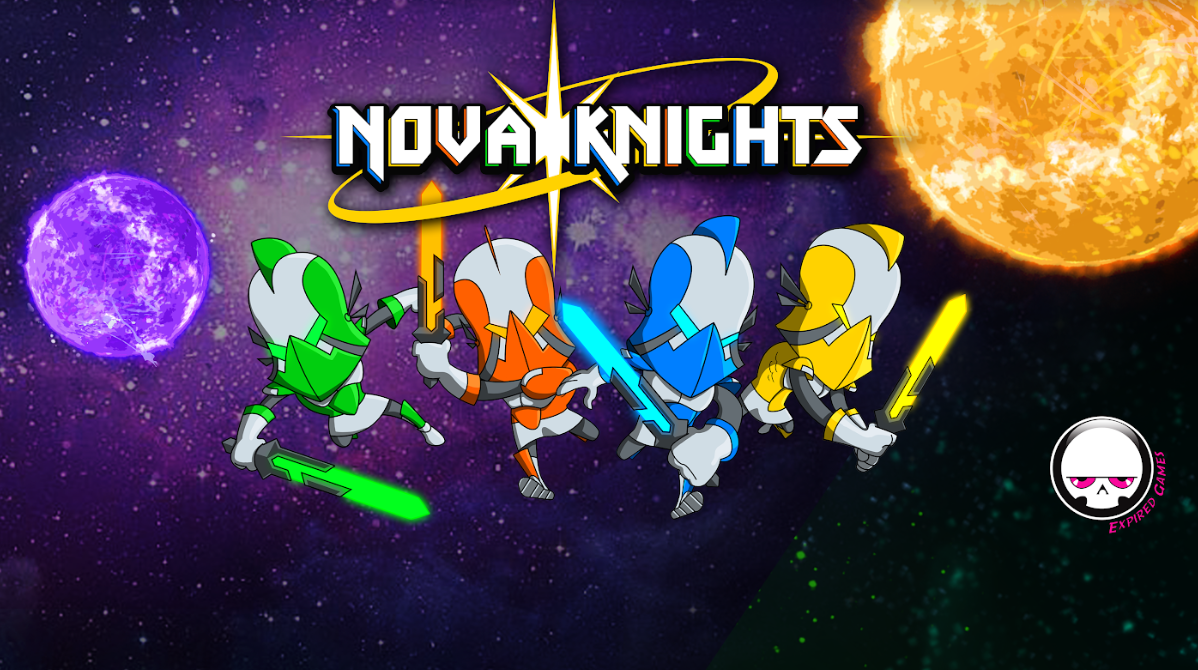